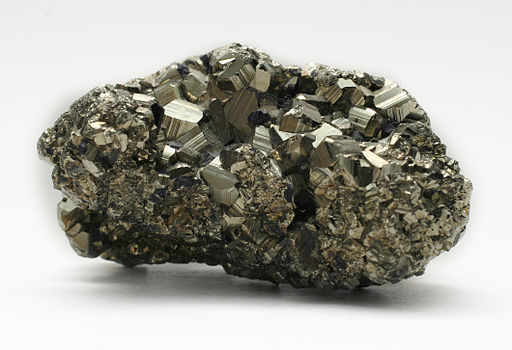 Sometimes the writing is on the wall; sometimes, you know you have to get out. Today's submitter, Pietyr, was in just that sort of situation. He decided to head for greener pastures, hoping for a job with a good atmosphere, someplace where he could take it easier and enjoy his work more.

Initech was a startup, one that didn't have any clients yet. No external deadline pressure, just venture funding and free beer Fridays. Pietyr gave them a call and spoke with their receptionist-who-was-also-HR, Chrysanthemum.

"May I call you Chrissy?" he asked, trying not to laugh.

"You can call me anything you like, Sugar, so long as it's not 'late for dinner.'"

Pietyr scored an interview same day—"Come on over when you get a chance, darling, we're here all afternoon"—and so, at 4:00, he called off for a doctor's appointment and drove to the site. It was a suite in a larger building, all one dim room, lit mostly by Christmas lights … in March. A dozen people crowded onto long tables, plugging away at MacBooks, entirely uninterested in his arrival. While Chrissy answered phones, he watched a good ten minutes of Kindergarten Cop on the large TV they clearly had on for white noise in the background.

At least it's different, he told himself.

With no further preparation than that, he was ushered into a side room, little bigger than a closet, into which a lean blond man and a midsize desk had been crammed unceremoniously. He shook hands, sat, and let the CTO do most of the talking.

"Wrong! It's monitoring. When you don't have access to the servers, you don't know what they're doing! But that's where Initech comes in," boasted the blond, in what was clearly a prepared elevator pitch. "Windows is always doing things under the hood, and it's impossible to tell what at scale. Not without a centralized system. What we're doing here is hooking the Windows API calls—"

"All of them! Every API in the user, gdi, and networking DLLs, plus some of the internal kernel functions. We hook them through a backdoor my boys have cooked up, save off all the parameters whenever they're called. Our background process reads those parameters from shared memory, ships them to a cluster of databases—we're doing about 250 elastisearch instances per server—and reads it all into our responsive web frontend. That way you know exactly what it's doing at all times!"

Pietyr could tell right away it would never work. Not even in Windows XP, let alone more secure versions. Too much overhead; it would bring the monitored server to its knees.

But, on the other hand, free beer. And hey, if the product never sold, he could kick back and take it easy, right? As soon as Tabard mentioned free lunch every day—"Thanks to our Venture Capital funds!"—he was in.

He took the job, working on the low-level hook code so that all the cloud nonsense was someone else's problem. A month later, he received a letter informing him his shares were effectively worthless. Fine by him, since he had no shares anyway.

It took another month before he casually asked a coworker how long they'd been working there.

"Oh, not long. Only about two years."

"Really? You must have been here since the beginning then, or nearly," Pietyr commented. He would have guessed from the codebase the company had only been running six months or so, but he kept that to himself.

"No, no. Jan has been here all seven years, I've only been here two."

Pietyr stared. "Seven years?! You've been working on this with no customers for seven years?!"

"Well, I heard a rumor we've got a client about to sign up for the beta."

"A rumor." Pietyr sighed, firmly placing the conversation in the not-my-business bucket, and got on with his work. Still, the sense of unease didn't leave him.

A month after that, the unthinkable happened: Taberd not only left his little office, but turned off the television. "Alright, everyone, listen up! Stop what you're doing. We're out of money."

And just like that, Pietyr was back on the job market. That day, he learned a valuable lesson: don't let free beer convince you to ignore red flags.

[Advertisement]
BuildMaster allows you to create a self-service release management platform that allows different teams to manage their applications. Explore how!

All That Glitters syndicated from https://koresol.wordpress.com/ 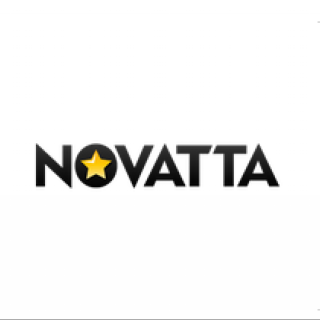